Olivia Preston
Olivia Preston is currently living and studying to be a world-class journalist in London. Fan of fashion, politics, feminist activism and all things canine. A very happy individual!

The Importance of Condiments

They accompany everyone’s food favourites, from chips and jacket potatoes to salad and burgers. Condiments can add that extra zing needed to top off a meal, and vegan food is no exception. It can be difficult to find sauces and dressings that are suitable for non-diary, egg-free and non-meat eaters. But all is not lost; more and more condiments are now becoming appropriate for vegan consumption.

The condiment market is ever-growing and is estimated to be worth more than $30 billion every year, according to Globe News Wire. The number of vegans are increasing globally, and so is the demand for vegan-friendly products that pack just as much flavour as their non-vegan counterparts.

Vegan for three years, Eliz McGreevy has struggled to find condiments that she can eat.

“It depends what shop you go to but sometimes there’s nothing really or if there are choices,” she explains, “they are not exactly good alternatives. Some sauces – especially the vegan mayo – does not taste anything like the real thing.” 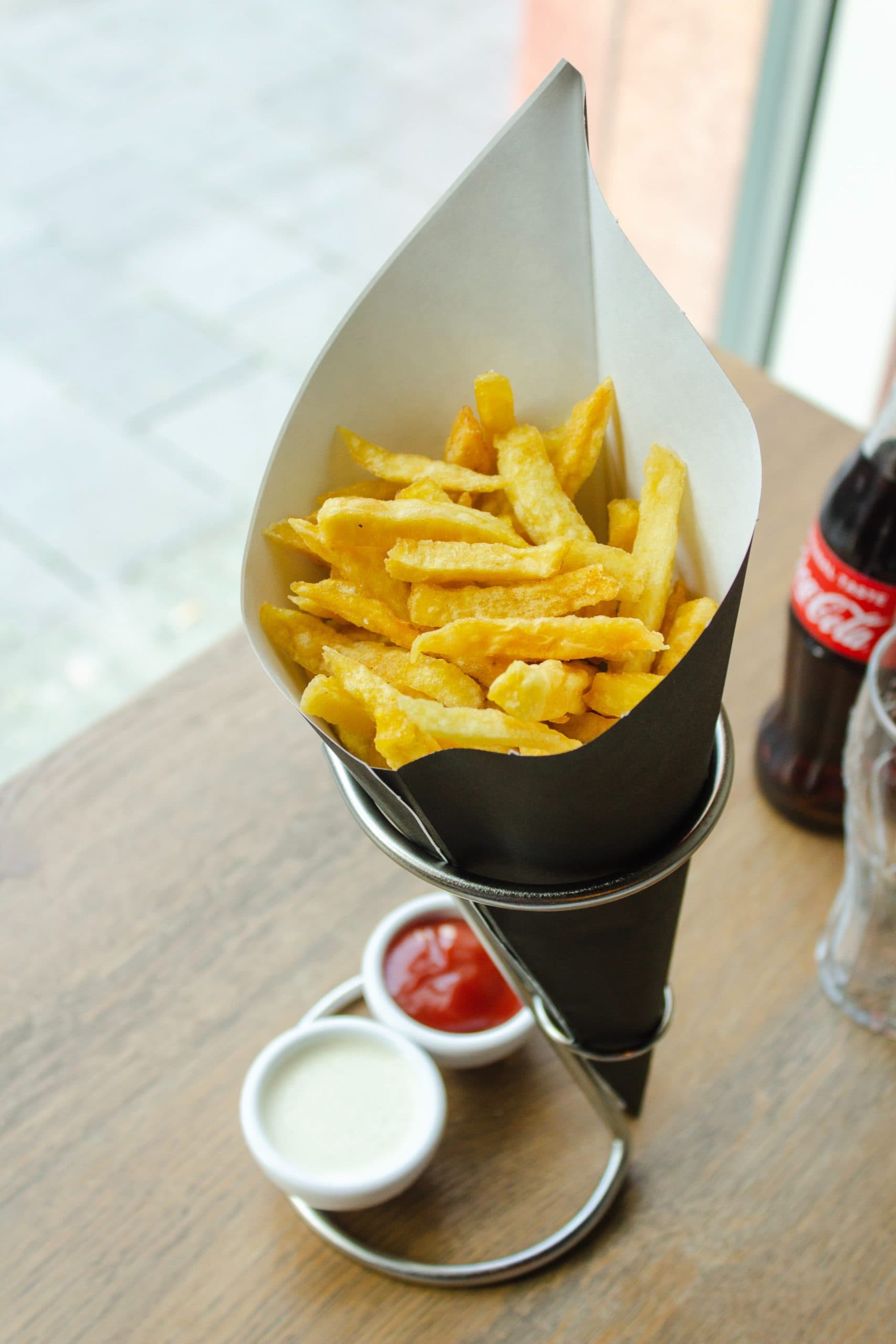 This seems to be a common feeling in the vegan community; that many vegan alternatives do not match up to the non-vegan condiments. However, a rise in Flexitarianism has led to increased investment in this section of the vegan market.

Eliz says, “More recently so many more vegan sauces have been released so it has gotten so much better for me. Especially at the start of the year because of Veganuary, a lot of the things released for that end up sticking around.”

Hellmann’s has been one of the first companies to become vegan inclusive, with their introduction of vegan mayo to the US and UK. Unilever, Hellmann’s mother company says, “[it is] a vegan mayo with no compromise on taste. Allows all vegan consumers to have a great tasting, mayonnaise style condiment so that their dining experience is not limited.”

Instead of using eggs, these have replaced by maize starch, while the rest of the ingredients remain the same as Hellmann’s standard mayonnaise. This means that the mayo is plant-based, without compromising on taste. 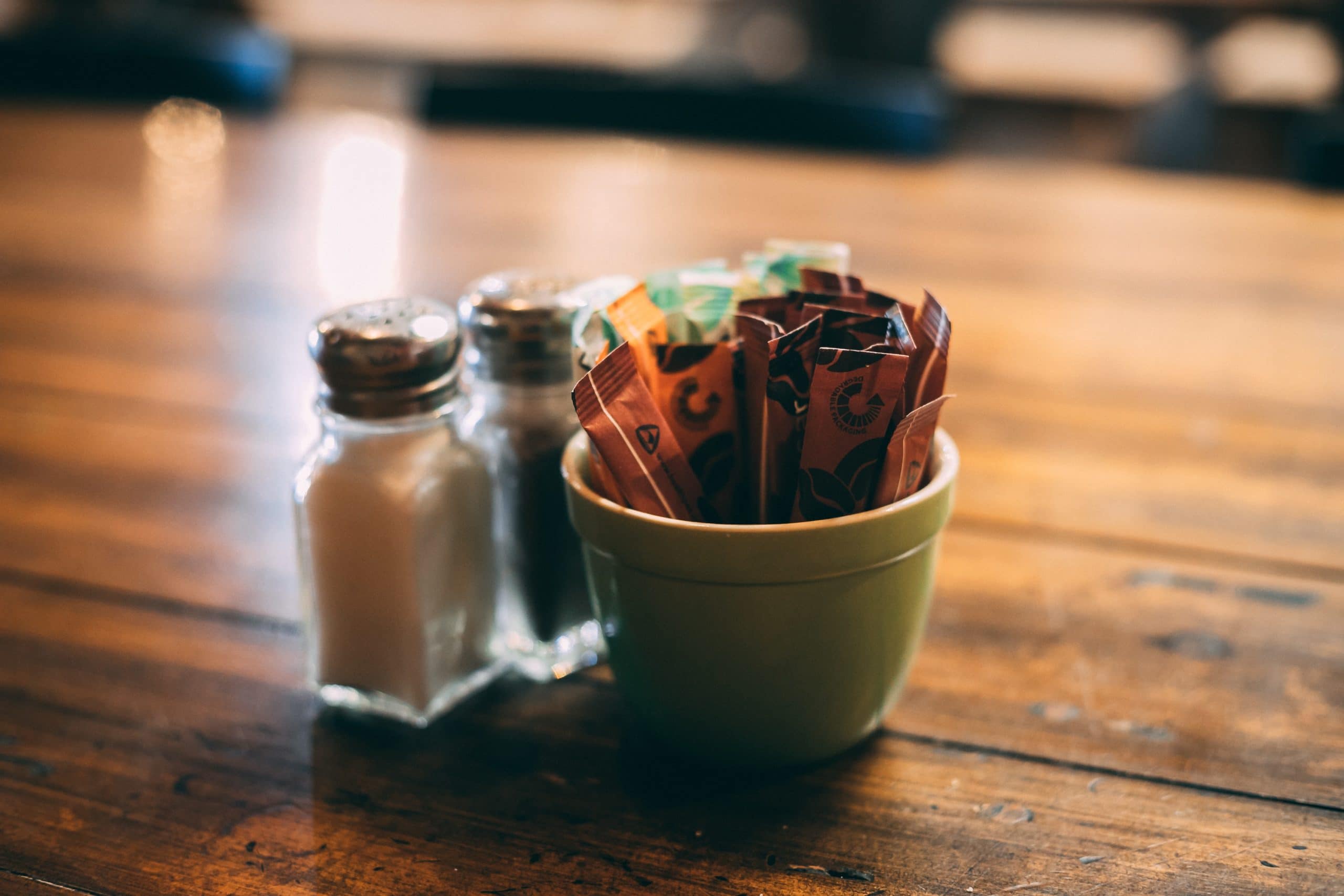 Tesco has released the UK’s first plant-based condiment after the success of Hellmann’s Vegan Mayo which saw Tesco’s retail footprint grow by almost 400%, showing the huge demand for vegan condiments. The range called Wicked Kitchen has thirty products including wraps, sandwiches and seasonings. The range has sauces that can brilliantly accompany any vegan dish. The range includes a beetroot dressing, siracha sauce, BBQ sauce and more.

“Plant-based and vegan food is the biggest culinary movement and finding a good choice of complementary sauces as part of a high street shop has not been that easy,” says Derek Sarno, Tesco’s Director of Plant-based Innovation who created the Wicked Kitchen range, “now we’ve helped the growing need of plant-based food shoppers and those looking to reduce eating animals by creating an easy to use ‘kitchen toolbox’ of a recognisable range of unique, vegan amazing sauces.” 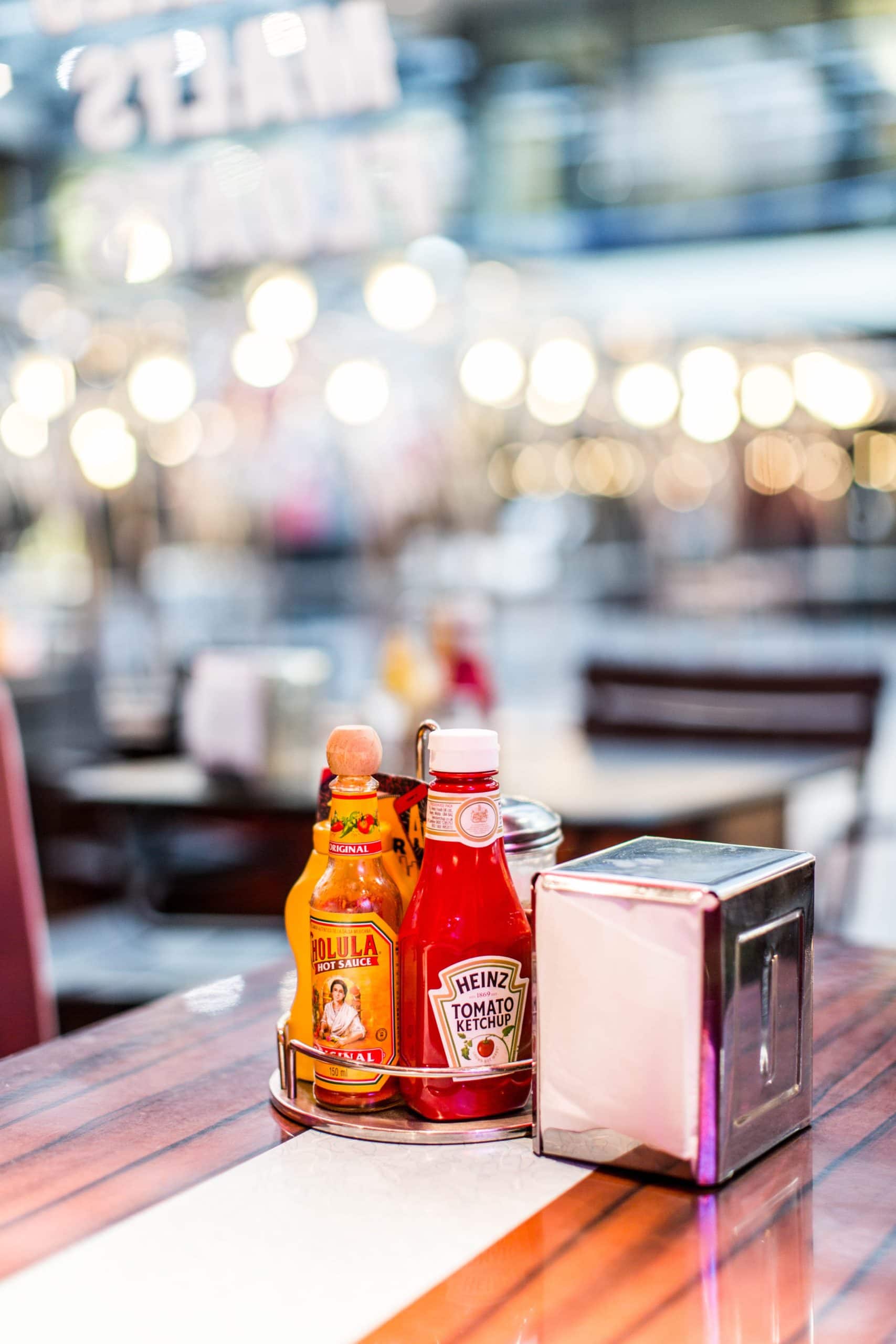 “They will add that element of wicked excitement for all food-lovers looking to liven up their home-cooked dishes and help make choosing to eat more plant-based easier than ever.”

A Bright Future for Vegans

Hopefully, as the vegan population grows and grows, so will the options available to them. Tesco is paving the way for supermarkets to become more inclusive and to offer great options for vegans. Marks and. Spencer’s have their Plant Kitchen range and do offer some salad sauces that are vegan too. However, if vegan alternatives for favourite condiments are not on the market, why not try making some plant-based sauces from scratch?