Just because it’s a cliche doesn’t mean it isn’t true. There are a handful of things that vegans say all the time, but maybe we should just lean into the stereotypes we create for ourselves and enjoy them.

Forget about all those fun gags about preaching and judging; the real fun of the vegan lexicon are those little sayings and phrases we all use — all the time — without realising it. If vegan keyword bingo was a drinking game, we might all live our lives on the tipsy side, but for now, take a look at our most-said utterances and see if you’re guilty too.

“Why does this have milk powder in it?” 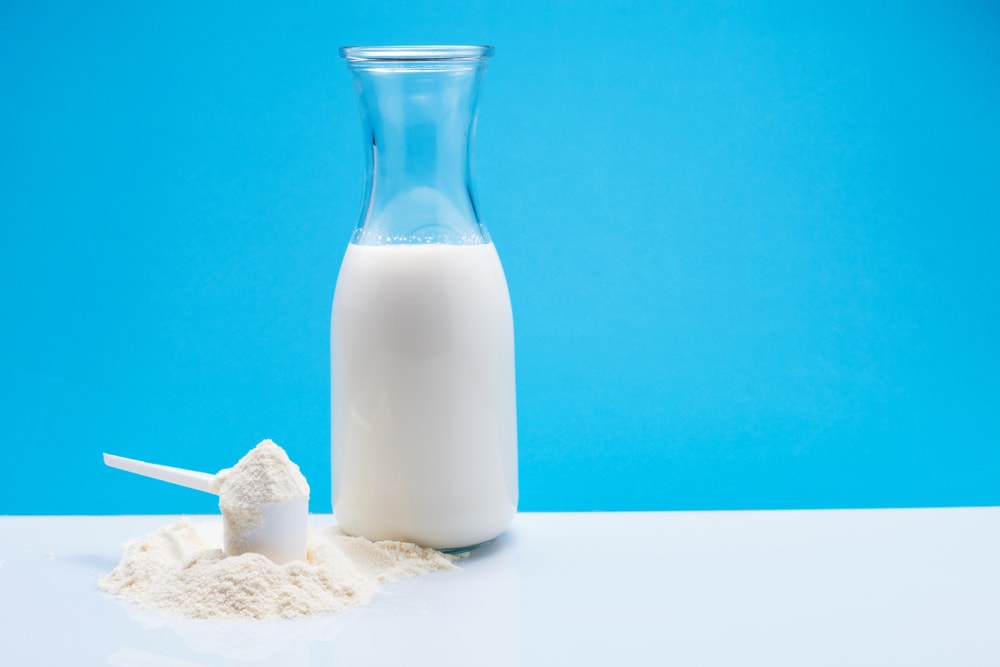 Always uttered with a level of incredulity that is impossible to ignore and usually in a busy supermarket aisle, to nobody but ourselves. Seriously though, why do crisps, pasta sauces and countless other non-dairy food items have milk powder added in? Just to tease us? Pfft.

“I never looked back”

Said wistfully while thinking about the first time we gave animal-free eating a go and often, to a friend or family member considering the same path. It’s a bit of a fib, though, because plenty of us do look back, just to remember where we started and why we embarked on an ethical journey.

“For the planet, animals and ourselves” 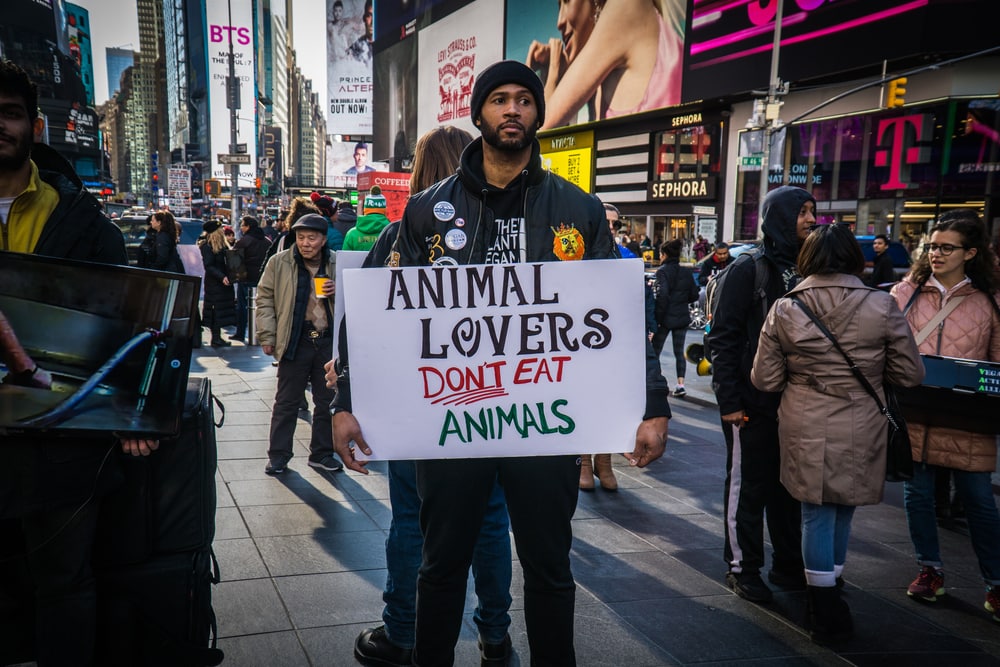 When we talk about what drove us to become vegan, we all seem to eulogise about the big issues, as well as our own health and it’s no bad thing. We like the idea of getting a bit fitter and healthier, sure, but knowing we are doing some wider good for the planet too is rather nice. And perhaps a little less self-absorbed.

Here’s a fun one! Usually said through gritted teeth or a forced smile, this is usually the response to an omnivore trying to ‘catch us out’. How many of us have had our vegan status revealed to a group of strangers, only to hear “your jacket is leather though”?

Well, I’ve heard it plenty enough, to the point where I’ve decorated one of my offending articles with a back-patch that reads “It’s vegan leather, dumbass.” 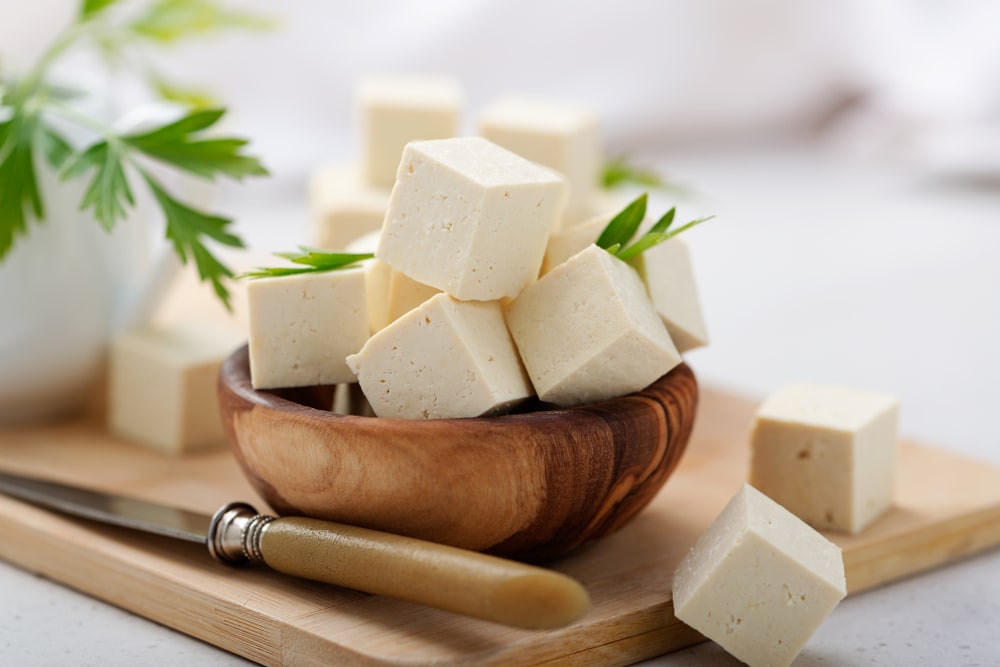 A little sneaky but not meant to be malicious, this is the battle cry that rings through the kitchen of every vegan upon receipt of a compliment about some food that’s been prepared.

My personal favourite memory of using this phrase was when a former friend scoffed that tofu is “bloody disgusting and only idiots with no tastebuds eat it”, while enjoying a cheesecake I made for her birthday. I say ‘cheesecake’ — it was made from tofu and resembled a New York baked variety so well that she kept pitying me for not being able to eat any of it. Until I triumphantly yelled: “Ha ha! It’s tofu!” and suddenly, the cake “did have a weird taste”.

We’re not a suspicious bunch as a whole, but who amongst us can genuinely say that they haven’t told a white lie about having a dairy allergy when ordering food in a restaurant? It’s not that we think our food will be spiked deliberately, but it never pays to be extra careful.

“Best decision I ever made” 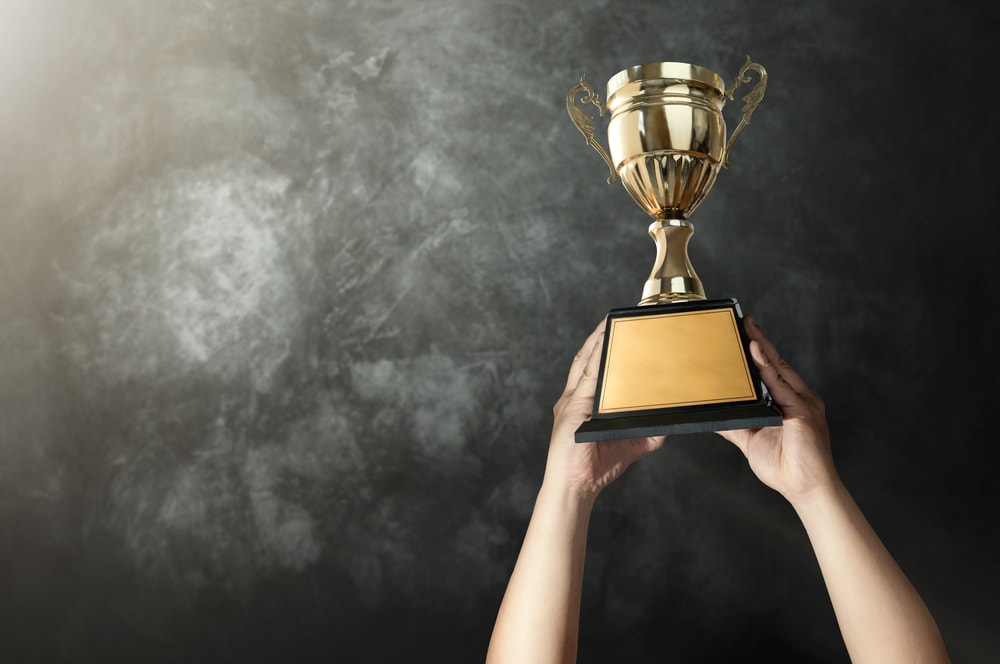 Not just a positive prod in the right direction for people on the fence, but a lovely bit of self-affirmation. Armed with a few favourite snacks, some clothing labels you love and the acknowledgement that going vegan wasn’t simply a phase, you’ll notice yourself repeating this regularly. Not to sound elitist or anything but it really is the best decision you’ll ever make and this is one of the most wonderful things that vegans say.

The last words of many an omnivore before ditching dairy and all animal products forever. Now, we don’t know this for a fact but it seems unlikely that anyone has ever actually died from a cheese deficiency. Plenty of us will freely admit that we are always on the lookout for that perfect cheese substitute, but speaking for myself, I don’t anticipate death if it never presents itself.

Don’t miss our profile on Willicroft, a dairy-free cheese company born out of traditional farming heritage.