JUST Egg: All the protein, none of the pain of chicken eggs

Amy Buxton
Amy is a committed ethical vegan, raising a next generation compassionate human with her husband and beloved dog, Boo. A freelance writer with a background in PR, she decided to use the COVID lockdown period to refocus her client base and has come to The Vegan Review as a senior writer and editor. "What we should be doing is working at the job of life itself" is Amy's mantra, courtesy of Tom from The Good Life.

The old joke about vegans dying from a lack of protein is as outdated as it is unimaginative, especially in light of products such as JUST Egg coming to market.

Vegan food is basically unrecognisable from where it was just a few short years ago. Of course, there are still plenty of whole food options and recipes to enjoy, but the age of accessible plant-based substitutes for traditionally animal-derived items is upon us.

With Impossible Burgers, roasting joints and even Ben & Jerry’s ice cream all open to compassionate eaters now, it should come as no surprise that the mission to veganise eating eggs has made impressive progress too, with JUST Egg leading the charge.

The big question on everybody’s lips is whether or not JUST Egg is actually a viable substitute for chicken eggs. As plant-based proteins go, it packs a good nutritional punch (more on this later) and to look at, you wouldn’t know this is a vegan egg, but the taste is the crux of the matter. Knowing that the liquid is made from mung bean protein isolate, rather than being animal-based, you should expect a little bit of a disconnect in terms of flavour. That’s not to say it isn’t tasty though.

The makers recommend using JUST Egg as you would real eggs, with other ingredients for better taste and texture. Though it might not fool fanatics, for vegans that have long forgotten what a good old scramble really taste like, this will be a good substitute.

Check out our Ultimate Guide to vegan egg alternatives.

What is it made from? 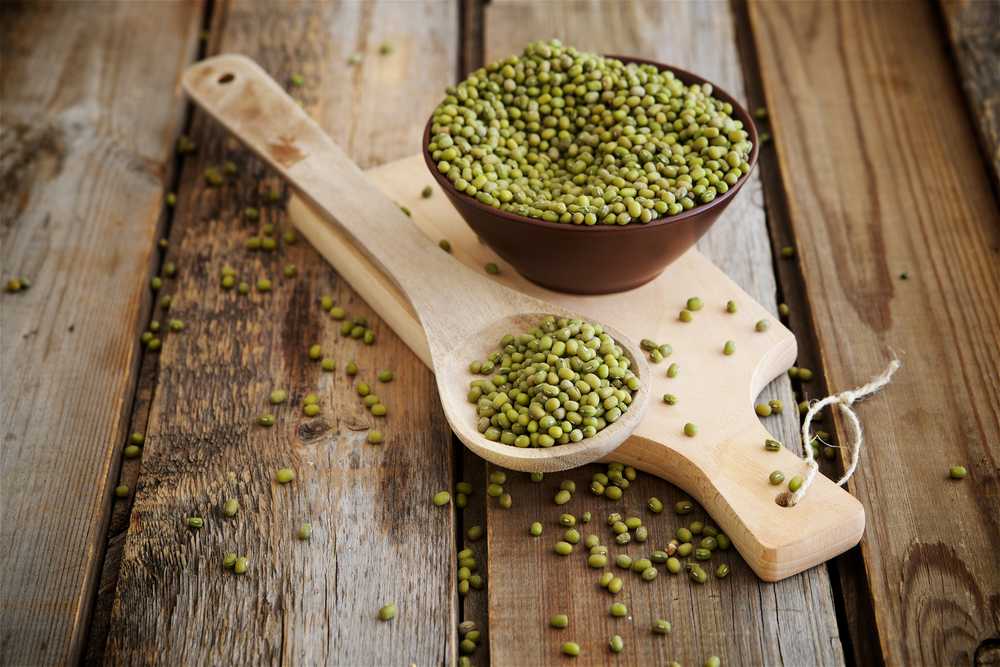 After taste, this is the key issue. Looking as realistic as it does, you’d be forgiven for assuming that the liquid is pumped full of artificial additives, but in reality, the ingredients list is refreshingly natural. In fact, it’s just water, mung bean protein and canola oil.

There’s a little carrot extract, natural turmeric extractives and natural carrot extractives for colour, but nothing to cause any concern or raise ethical eyebrows. Be aware that there is soy in this product, though it is gluten-free.

Plant-based food always comes under scrutiny when it comes to protein and given that this is an egg product, even more focus has been placed on the nutritional values here. So, how many grams of protein does this provide? The nutrition per three tablespoons (equivalent to one regular egg), looks like this:

With regular grocery store eggs coming in at around 5.5g of protein, JUST Egg is comparable.

Read how Eat Just got its cultured meat approved for sale in Singapore.

What can you make with JUST Egg? 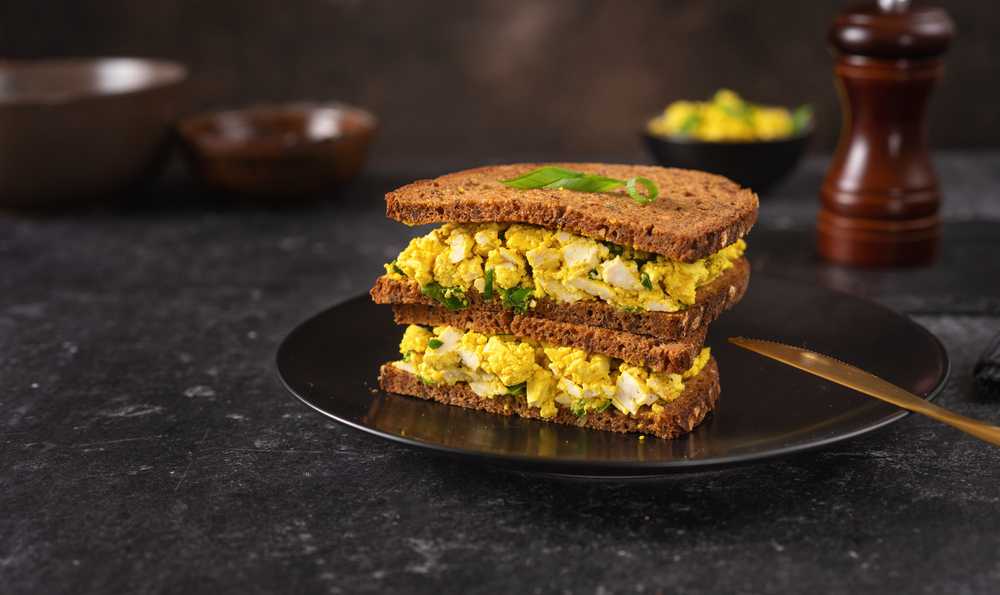 Well, it’s a liquid, so this isn’t your ticket to a boiled or aesthetically similar sunny side up, but there is a lot you can accomplish with this plant-based alternative.

JUST Egg is fantastic for use in baked goods. It offers you the binding quality you want without altering the taste of sweet dishes at all. This is a good choice for when you don’t want to mess about mixing flaxseed or weighing out applesauce.

Check out our Ultimate Guide to vegan egg substitutes in baking.

JUST makes more than an egg substitute, with a vegan-friendly mayo also for sale, so it stands to reason that they should be able to be combined, to make an authentic-tasting egg mayo sarnie, right? Well, yes and no.

You’ll need to scramble and let your JUST Egg cool before transforming it with some sauce and seasonings. Once in between pillowy soft bread, you’ll enjoy the texture but it will definitely be more of a scrambled than a boiled egg mayo vibe. Be aware of that.

This is where JUST Egg comes into its own. Designed to be used to create creamy, tasty scrambles, it definitely ticks all the right boxes. You get the texture you want, the savoury taste you crave and there is enough scope for adding other profiles that you can enjoy a lot of different recipes. Fancy adding cheese? That’ll work. Peppers, onions and even some fragrant spices will amplify things too.

It’s a different way of saying omelette, but feels more honest, as this stops short of feeling exactly like a traditional omelette. Nevertheless, it works well, holds its shape and makes for a fairly quick and uncomplicated meal.

Where is JUST Egg sold?

For UK consumers, online is your only option for the time being. With the popularity of egg substitutes only increasing, it seems reasonable to assume that major supermarket chains will look to stock it sooner rather than later though.

Tasty, ethical and adaptable, JUST Egg is another vegan-facing product that proves you can enjoy the food you love, just without any of the traditional cruelty to animals.