Climate change: what you can do and the impact one person can have

We’ve all heard it and probably thought that one person can’t really make much of a difference, but actually, if you pull some positivity pants on, there’s a lot you can do to fight climate change.

The biggest movements in history all started with one person making their voice heard, and let’s be honest: nobody is telling Greta Thunberg that she’s just one person, are they? Keep that in mind next time you wonder how important you are and what impact your choices can make. And then when you think: “What can I do to fight climate change?”, here’s how just one year as a vegan will save the following:

When you see the figure in black and white, it’s startling, isn’t it? By choosing not to eat meat anymore, you are estimated to save an entire animal life per day. That puts things into perspective when you consider how many millions of meat-eaters there are.

As well as saving a life, you do also directly contribute to a fall in demand for animal-based products, resulting in significant changes to the commercial landscape, an uptake in alternative products, and a positive impact on climate change. For example, as dairy milk demand declines, interest in ethical options will go up, marking a wider consumer shift that becomes more mainstream.

Let’s not belittle the saving of a life a day either. If they were human lives, you’d be awarded some kind of fancy medal. As it is, you’ll have to make do with knowing you are lovely. 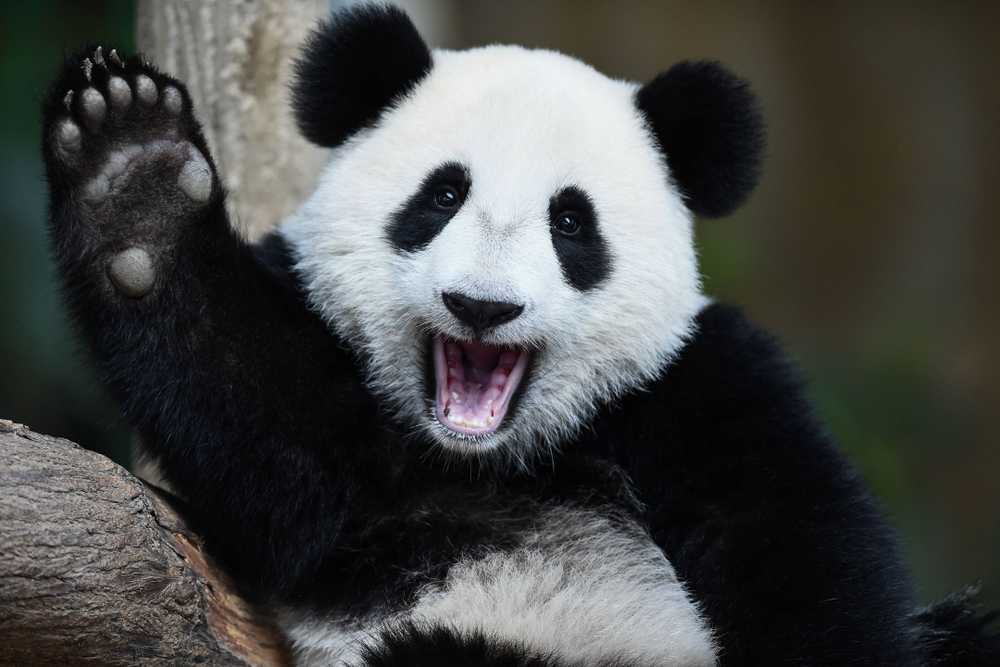 PETA released shocking figures about water consumption in meat production, revealing that one beef steak requires 50 bathtubs of water. Not only are these levels of water use negligent and harmful, they are a gross indicator of the inequality in the world, with so many areas suffering from drought and lack of clean drinking water while others can lavish gallon upon gallon on making a juicy cut of meat. It is also widely known that the meat industry contributes significantly to water pollution.

What you’ll do being plant-based is help reduce the need for so much water waste, a big factor of climate change too. And you can bring that school of thought into your home as well, by taking shorter showers, sharing bathwater and using cooking water to keep plants hydrated. Don’t get the last two mixed up though; potato water won’t get you very clean.

One of the major causes of deforestation is the meat industry. Tropical forest land has been particularly affected, with vast swathes being cleared for new meat production and beef being listed as the global number one cause of felled forests.

Reducing or stopping meat consumption has a significant impact on this issue, and you can bolster your own efforts by supporting causes and companies that plant trees in return for your loyalty, buying recycled toilet paper and buying more consciously. 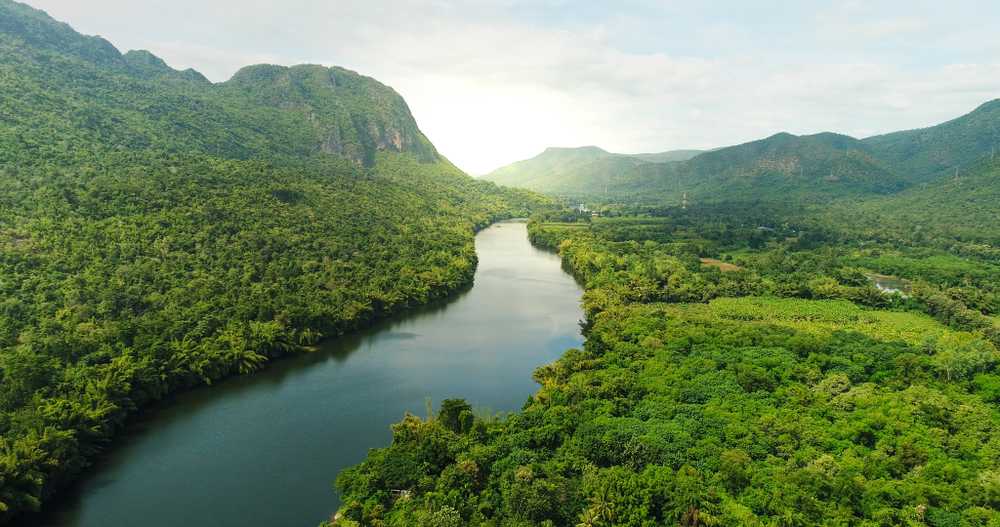 Carbon footprint reduction is big news right now, and ethical vegans who try to shop locally and don’t have a car are pretty hard to beat in terms of carbon impact. Meat production is high on the impact scale, so the lower down the food chain you eat, the better. Plant-based people who concentrate on whole seasonal foods can save a significant amount of carbon, compared to omnivores. Not that it’s a competition. (Although it kind of is.)

These figures are all based on just one person. Imagine what a whole community, and not just you or I, could achieve if they had access to the right information about climate change, ethical products and alternatives to the norm.

All figures are estimates made using the Vegan Calculator.

Amy Buxton
Amy is a committed ethical vegan, raising a next generation compassionate human with her husband and beloved dog, Boo. A freelance writer with a background in PR, she decided to use the COVID lockdown period to refocus her client base and has come to The Vegan Review as a senior writer and editor. "What we should be doing is working at the job of life itself" is Amy's mantra, courtesy of Tom from The Good Life.
Previous articlePLANT CEO’s latest episode features The Vegan Review founder Damoy Robertson
Next articleD3CO: balancing more comfort with less consumption